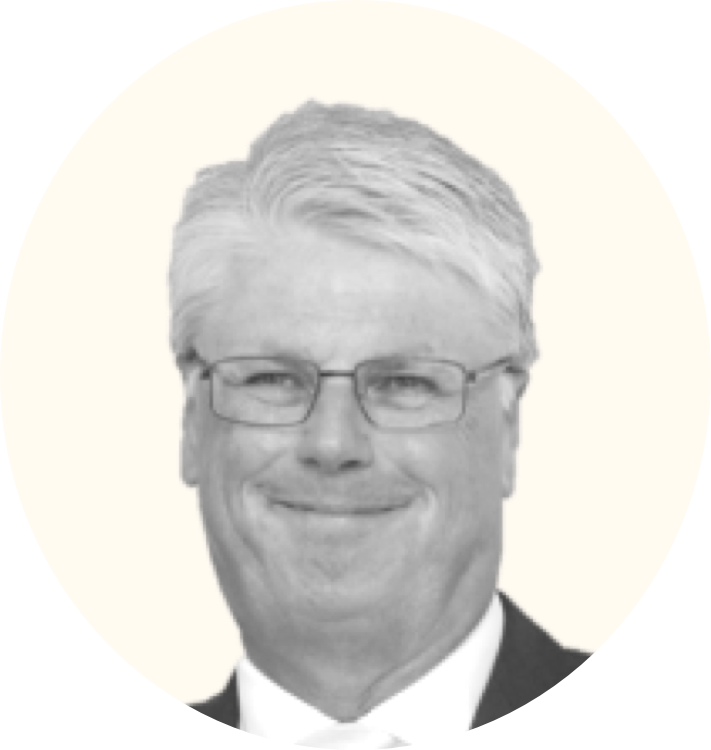 Clive is best known for establishing the funds business of Schroders and was Managing Director of their mutual fund business. He later became Managing Director of their Global Private Client business. After leaving Schroders, he became Chief Executive of Gerrard Limited, then the largest stockbroker in the UK. And in 2002 he became CEO of Cofunds, one of the early leaders in the creation of platforms for IFAs. Clive also founded Ascentric in 2004, which he steered through set-up, development and sale to Royal London.

Join our journey. We are building an amazing platform, just for you.

SUBSCRIBE TO OUR UPDATES
The latest news, articles, and resources, sent to your inbox.
Thank you! Your submission has been received!
Oops! Something went wrong while submitting the form.
© 2022 Platform One Ltd.
Platform One Limited is authorised and regulated by the Financial Conduct Authority (FCA Registration Number: 542059). Platform One Limited is a firm registered in England and Wales (Company Number: 06993268). Registered Office: Peartree Business Centre, Cobham Road, Wimborne, Dorset, BH21 7PT.
*Graphics and Images within this website are for illustration purposes only.